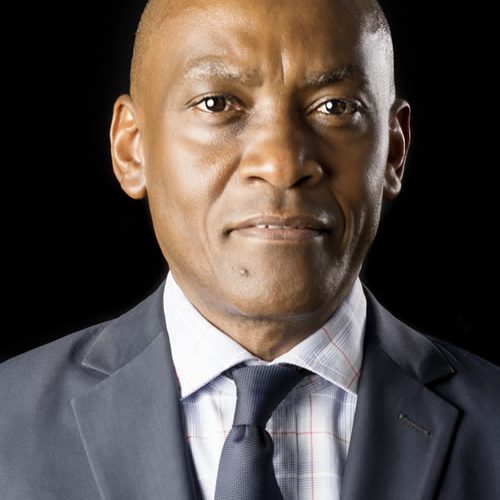 He has been acting in the same position and was also Director for Enterprise Development.

This is according to a statement released to the media by ZDA Communications and Public Relations Manager, Laura Mushaukwa. 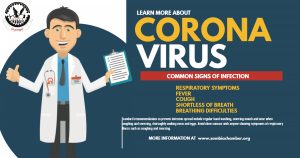